Come and visit The Al Thani Collection at the Hôtel de la Marine. Located on the Place de Concorde in the heart of Paris, this dedicated museum space exhibits works of art drawn from across the Collection, while also hosting a biannual series of themed exhibitions and individual loans from international museums.

The museum space is the result of a long-term agreement between The Al Thani Collection Foundation and the Centre des monuments nationaux (CMN) who is responsible for this landmark historic building. 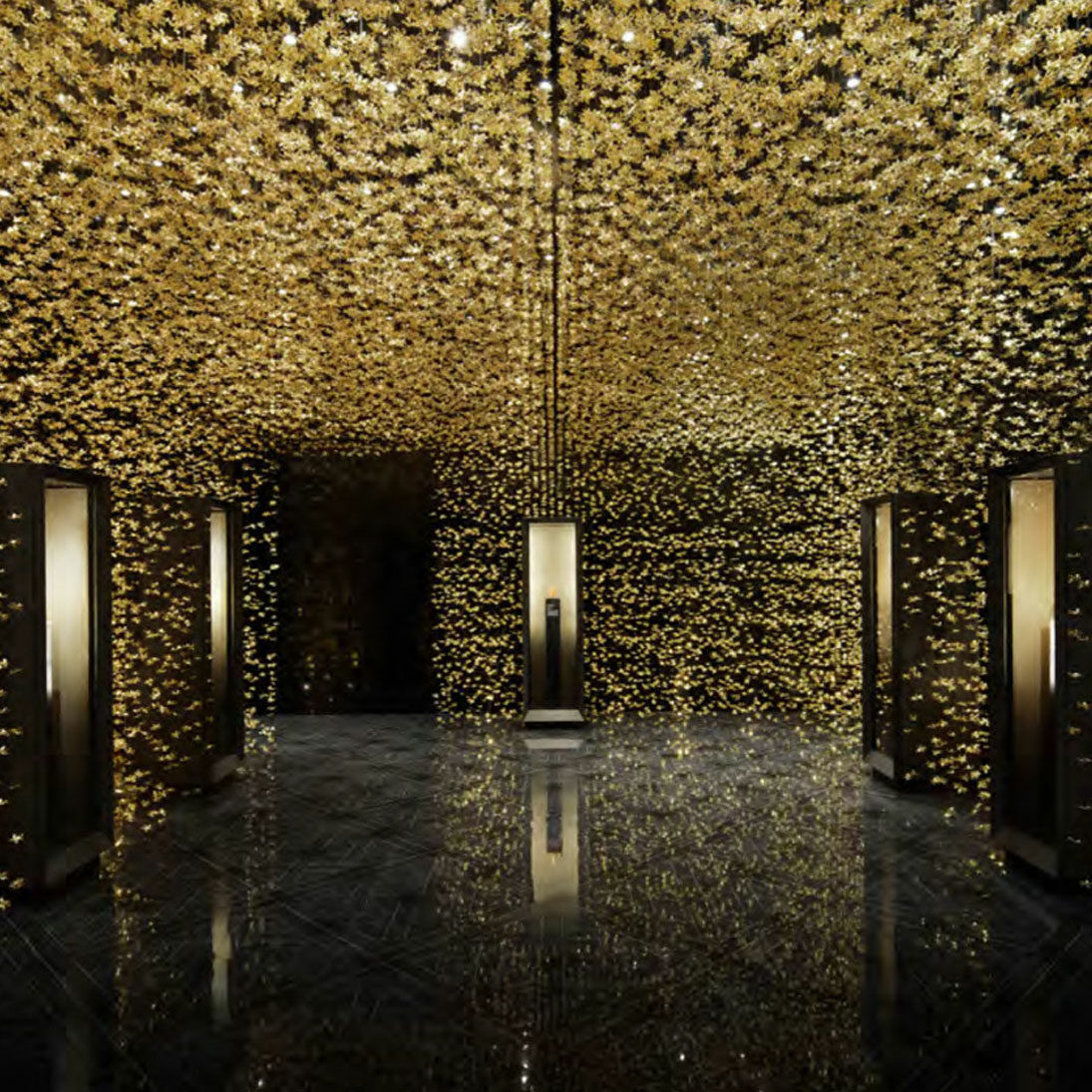 Treasures of
The Al Thani Collection

Ca' d'Oro: Masterpieces of the Renaissance in Venice

On loan from the L.A. Mayer Museum for Islamic Art in Jerusalem
Learn more

On loan from the L. A. Mayer Museum for Islamic Art, Jerusalem

In 2021, The Al Thani Collection Foundation entered an agreement with the L.A. Mayer Museum for Islamic Art in Jerusalem which shares many of the Foundation’s ideals for open exchange between cultures. As part of the agreement, the museum will send a major work to The Al Thani Collection galleries in Paris for regular extended periods over the next decade; currently on display is a magnificent silver jug from the renowned ‘Harari Hoard’ – named for Ralph Harari OBE (1892-1969), a noted Anglo-Jewish scholar and collector of Islamic metalwork. Comprising twenty rare and precious silver vessels dating to the 10th and 11th centuries discovered in the early 20th century concealed in a large earthenware jar, the hoard was first shown in public at Burlington House in London in 1931 and is recognised by scholars as the most important group of Islamic silverware to have survived from the early Medieval period. 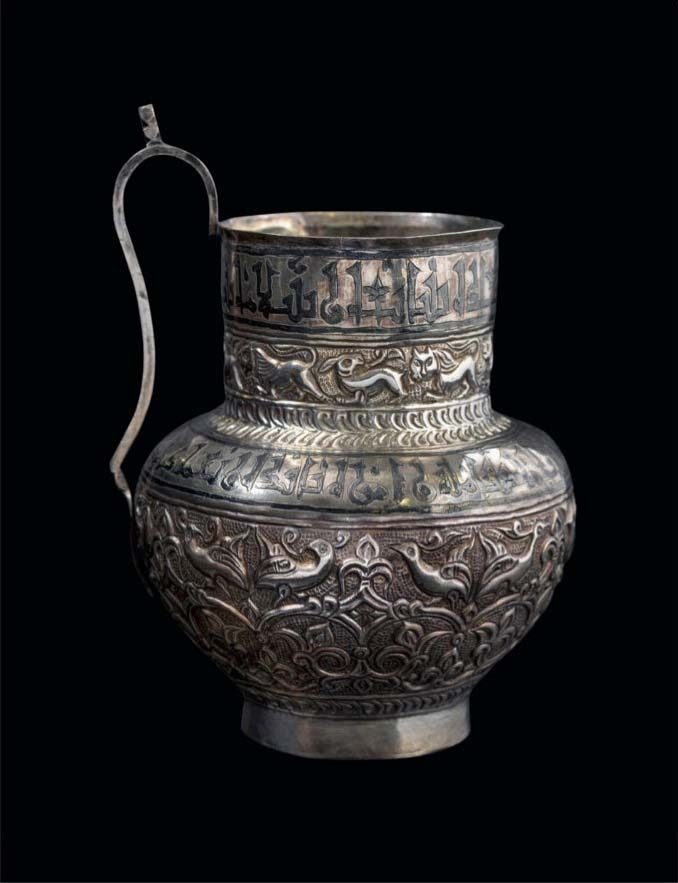 The inner courtyard of the Hôtel de la Marine is open daily from 8am to midnight.

*All ticket proceeds are received by Centre des monuments nationaux