The Al Thani Collection Foundation is pleased to support the restoration and conservation of the grand reception rooms at Trent Park House in London.

Originally part of the Duchy of Lancaster, Trent Park is the former estate of the Bevan and then Sassoon families. As one of the last great English country houses, it captured the zeitgeist of the 1920s and 1930s under the stewardship of Sir Philip Sassoon (1888-1939), a socialite, politician, and patron of the arts. He transformed Trent Park into the quintessential country home and the perfect venue for entertaining; regular guests included notable figures such as King Edward VIII and Wallis Simpson, Charlie Chaplin, Rex Whistler, TE Lawrence (of Arabia), Sir Winston Churchill, the Queen Mother, King George VI and the young Princesses, Elizabeth and Margaret.

Following Sassoon’s death in 1939, Trent Park was placed at the heart of British military intelligence operations and used as a base to hold high-ranking German prisoners of war. Tiny microphones were hidden across the estate allowing Secret Listeners in the vaulted basement to make some of the most important intelligence discoveries that were crucial to the outcome of World War Two.

The Trent Park Museum Trust is recreating the magnificent state rooms of the immediate pre-war years, as well as recreating wartime conditions within the basement rooms, to create a Museum which will preserve a captivating history for future generations. 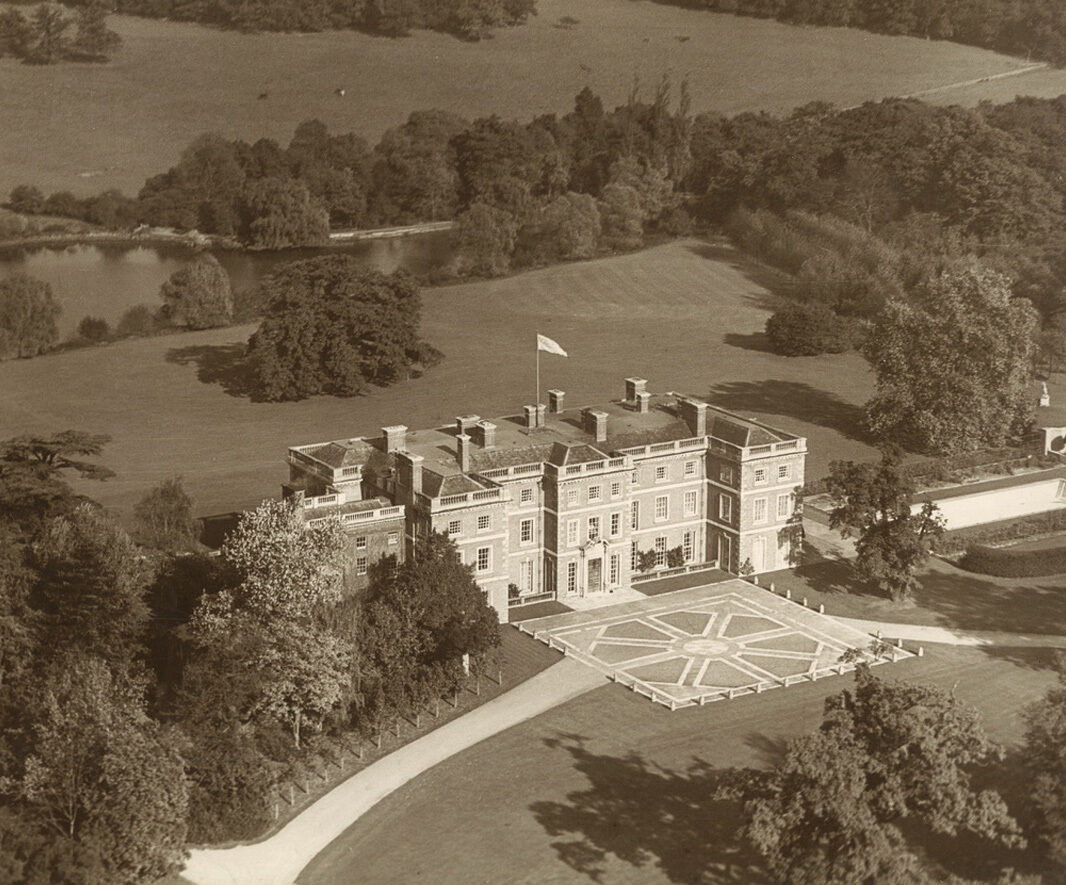 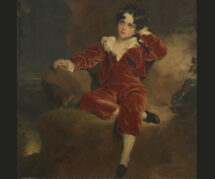 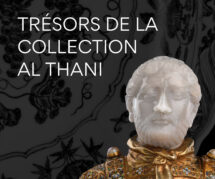