Three works of art from The Al Thani Collection loaned to Making Marvels at The Metropolitan Museum of Art, New York

The exhibition explores the fascination held by European royalty for valuable and entertaining objects particularly between the 16th and 18th centuries, a period defined by lavish public spending when almost every European royal family collected artistic wonders and technological innovations including clocks, automata, furniture, musical instruments, jewellery, paintings and sculptures. These would often be shown in elaborate court entertainments conveying the status and power of their owners.

The pieces on view from The Al Thani Collection are a medieval chalcedony head of the Emperor Hadrian from the court workshop of Frederick II, Holy Roman Emperor from 1220 to 1250, which was remounted in the late 16th century on a silver-gilt bust decorated with enamel and pearls; a spectacular musical automaton clock made in Antwerp c. 1777 for Duke Charles Alexander of Lorraine, brother-in-law of Empress Maria Theresa and Governor General of the Habsburg Netherlands; and three stands for portrait miniatures made c. 1748, each carved from shimmering mother-of-pearl and topped by a small gold putto that holds a portrait in a diamond-encrusted frame. 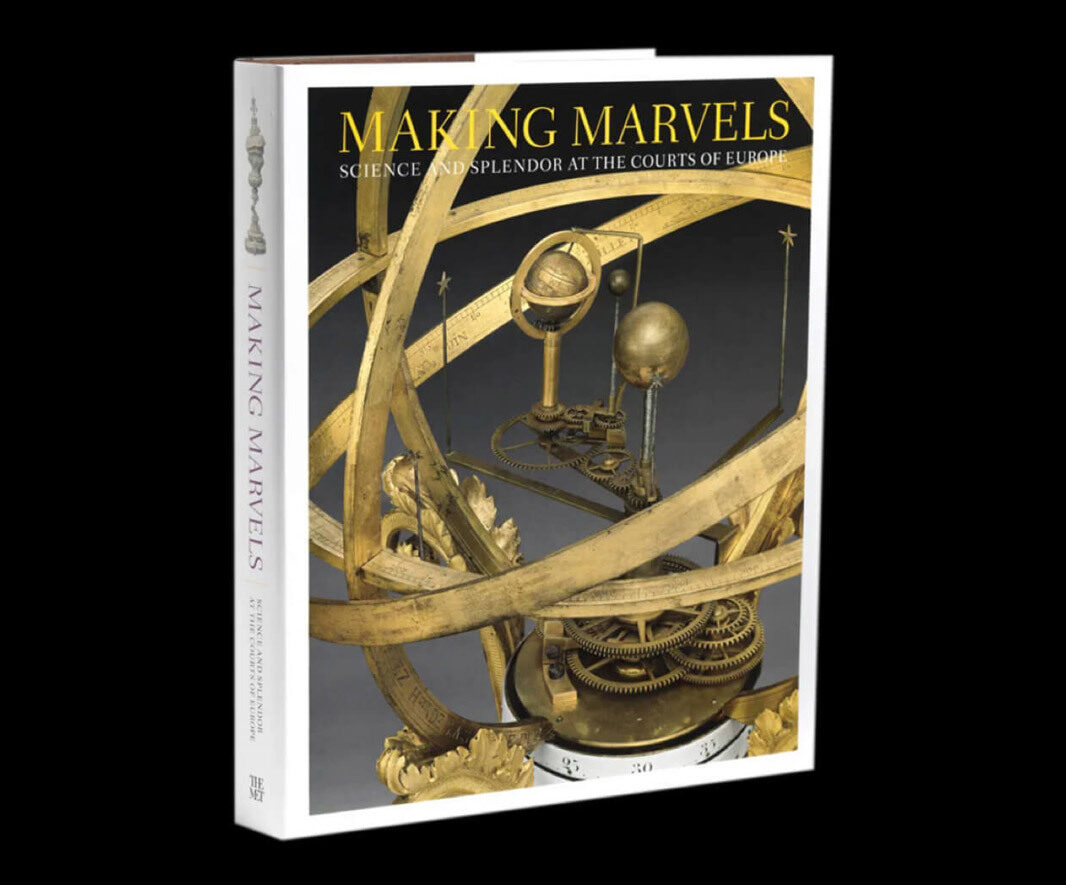 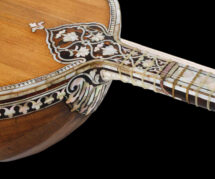 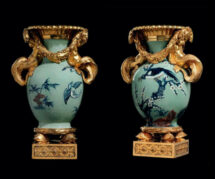