So prized was ancient Greek sculpture that collectors in the Hellenistic and Roman periods commissioned works in this earlier style, imitating the pleasing, highly stylised statues of the 6th century BC. This statue was previously owned by Sir William Hamilton (1730–1803), the renowned British ambassador to the court of Naples in the 18th century, and was subsequently acquired by Thomas Hope (1769–1831), who published it in his book Costume of the Ancients, where he called it a ‘Nymph’. It was shown in 2008 as part of the exhibition Thomas Hope: Regency Designer and Patron at the Victoria and Albert Museum, London, and the Bard Graduate Centre, New York. 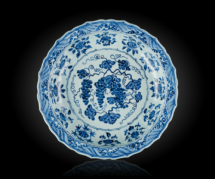 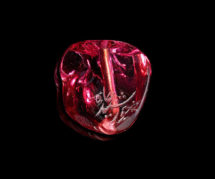