Organised jointly by the Dunhuang Academy and the Pritzker Art Collaborative, the exhibition explores the Tibetan Tubo Kingdom (7th to 9th century AD) that united the peoples of the Qinghai-Tibet Plateau. By the latter half of the 9th century, having caused the Chinese Tang empire to withdraw eastwards, the Tubo had developed a huge network of trade routes connecting with the rest of China, South Asia and Central Asia. The exhibition includes approximately 120 objects, many of which are on loan from the Pritzker Art Collaborative, with further loans from the Abegg Foundation in Switzerland, the National Museum of China, the Palace Museum in Beijing, the State Hermitage Museum in St Petersburg, the Hirayama Ikuo Silk Road Museum in Japan and the Art Institute of Chicago. The exhibition continues until 22 October 2019.

To take a virtual tour of the exhibition, click here. 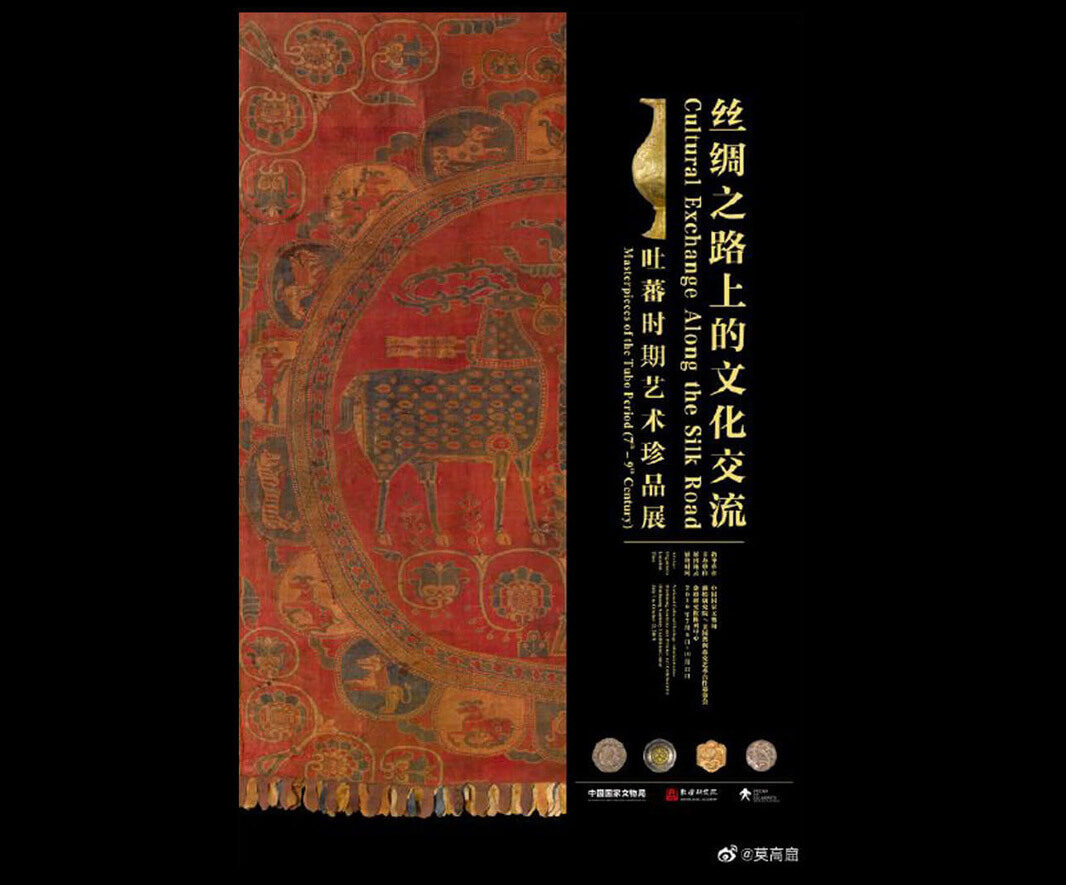 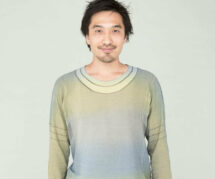 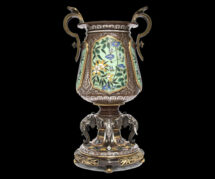